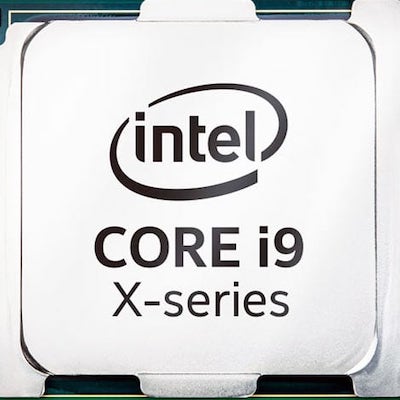 We compared two desktop CPUs: the 3.0 GHz Intel Core i9 13900K with 24-cores against the 3.4 GHz i9 12900KS with 16-cores. On this page, you'll find out which processor has better performance in benchmarks, games and other useful information.

G. C 16 October 2022 02:04
I just bought myself a gaming rig that's multi-purposeful. CAD here and there and some graphic arts. I was lucky enough to purchase my PC in early May, when the new Alder Lake Ks came out. the i9-12900ks was the newest thing that had come out of intel's lab, I jumped right on. Now seeing they literally just came out with the next generation a couple months later I ask myself; did I purchase my pc too early. What is the significance between my killer KS 12900 compared to the next generation CPUs. This page's benchmarks showed me that the i9 12900ks is hand in hand with the new 13th gen, But it almost doubles in available cores and threads. Should I fear that my "top of the line" i9 KS is going to be outdated instantly. Was the i9-12900k a better purchase. Please give your insight on my situation. I love this CPU it literally does everything I need without hesitation. Paired with a measly RTX 3080.
+4 Reply

D.R. 17 October 2022 15:51
Don’t worry, the KS is more than capable of handling anything you throw at it. Technology is always advancing and there’s always gonna be someone that is willing to spend more money just to say theirs is better. Yea, the new version has some cool features but it’s nothing that will make your rig obsolete anytime soon. Keep in mind there are plenty of people still playing games on 1080 graphics cards out there.
+6 Reply
Promotion
EnglishРусский