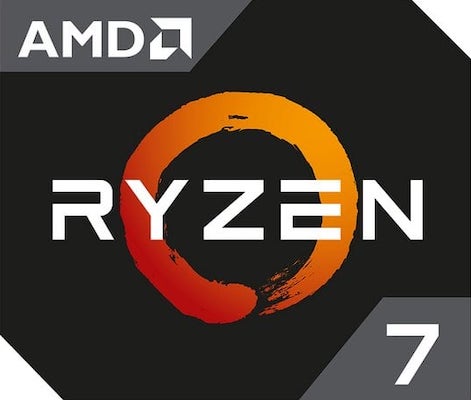 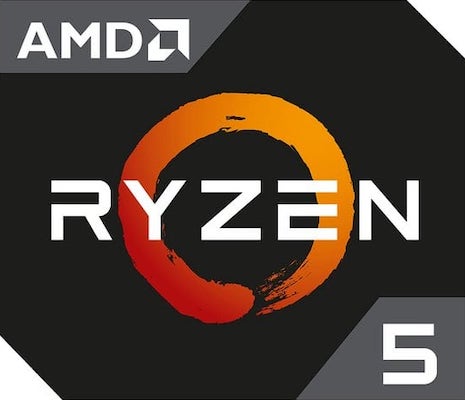 We compared two desktop CPUs: the 3.6 GHz AMD Ryzen 7 3700X with 8-cores against the 3.7 GHz Ryzen 5 5600X with 6-cores. On this page, you'll find out which processor has better performance in benchmarks, games and other useful information.

PCDude 09 November 2020 22:32
Of course. BIOS update is expanding the list of supported CPUs, not making the older models obsolete.
+12 Reply

PCDude 09 November 2020 22:34
Root, Yea I figured as much. At the moment 5600x has superior single core performance, but soon games which use all 8 cores are going to be more and more common. At that moment I figure 3700x might start having an edge vs 5600x due to having 2 extra cores that do the job. In some sense 3700x might age like wine when it comes to modern gaming.
+11 Reply

TrintThe? 11 November 2020 01:31
PCDude, I though that's not how games and CPUs works. I'm pretty sure games just use as much as the CPUs gives them in raw power and not really caring much about specifically how many cores. Isn't their a VERY minimal difference between the Ryzen 5, 7, and 9 for frame rates across games of all ages despite all having different core counts?
+4 Reply

PCDude 12 November 2020 00:28
TrintThe?, It depends on the game. Not all games can use 8c/16t, but now the new generation of consoles is here, so new games should utilize 8c/16t on normal basis. Due to this an older 3700x might suddenly even up or even surpass 5600x 6c/12t. Time will tell, but the way I see it 3700x might be quite futureproof thanks to the superior amount of cores/threads.
+5 Reply

Enchanted 05 November 2020 20:10
I am stumped whether to go for a 3700x or 5600x. Gaming performance is the most important factor so 5600x seems like a no-brainer, but one deal breaker for me is the included stock cooler. As this would be my first build, I would want a cooler that doesn’t require applying thermal compound. The stock cooler on the 3700x seems like a better option for me, partly because of the RGB since, it obviously leads to more performance. Jokes aside, it’s also better at cooling than the stock cooler for the 5600x. I am open to good cooler options though! It would be a good experience to learn how to apply thermal paste anyways. Thanks, Enchanted
+32 Reply

TheRealJoe24 06 November 2020 00:31
I would go with the 3700x. First thing: stocking, do you think you will be able to get one before the end of the year? Second: physical cores, the 3700x has a higher core and thread count. Third: Testing, there is nothing out there yet for the 5600x and the bios is still in beta as far I as I know. Applying thermal paste isn't very difficult but I do not know as this is my first build too. I went with the 3700x for my personal build. I bought it last week for close to $50 off msrp and deals like those are a great reason to get one. Also multicore performance, although not important for gaming, is great for productivity. I would say the 3700x is always the better choice if you are planning on getting a great gpu in 2020. I am really glad though that I found this comment as I was having the same dilemma and I refused to view any benchmarks or reviews for the new cpus and when I did, I realized I was not going to miss out on much. I hope this answered your question, TheRealJoe24
+15 Reply

Sean 05 November 2020 16:13
Hi, I'm building a content creation PC and I was wondering which of the two is better. I know that they have similar performances despite the 7 3700X having 2 more cores but it has ECC support. Which should I choose now? Don't worry about the price between the two.
+13 Reply

Sean 05 November 2020 19:12
Root, Does the 3700x support the "SMART ACCESS MEMORY" feature when I will buy and pair it with a Radeon 6000 series GPU? I'm planning to buy that since it supports the AV1 encoder format which some say is better than the NVENC encoder when doing content creation.
+24 Reply

Peyton 03 November 2020 15:00
Both of them are pretty much the same price. For gaming and streaming, does the fact that the 3700X has 2 more cores make it the better deal, or does the fact that the 5600X have better single-core performance make it better? How would two extra cores affect stream performance? I know from experience with my 1600X and 1050 ti that only having 6 cores results in pretty severe frame drops (even on 30fps), terrible pixel rendering, and a result that looks like a 5-year-old tried to paint half the pixels.
+17 Reply

Anray 31 October 2020 02:59
Hello, I'm interested in building a PC for Gaming, maybe Streaming, Video Editing (Adobe Premiere) and Music Production (FL Studio). I'm not sure if I should go for the 3700x or the 5600x, I know the 3700x is better in multitasking but I'm not sure if more cores are better or if less but faster cores are better, maybe someone could help me to select one?
+81 Reply

TheRealJoe24 06 November 2020 00:35
If you are on a budget, go with the 3700x. It has a higher core count and better multitasking and all of that makes a huge difference in those tasks
+1 Reply

TheRealJoe24 06 November 2020 00:36
I went for that deal and it is really good. I was worried about zen3 and black friday deals, but no black friday deal will be lower than that. Definitely get it
0 Reply

Mark 23 October 2020 12:32
Chris, Im having this decision issue right now but not sure the prices will be different between them in Europe
0 Reply