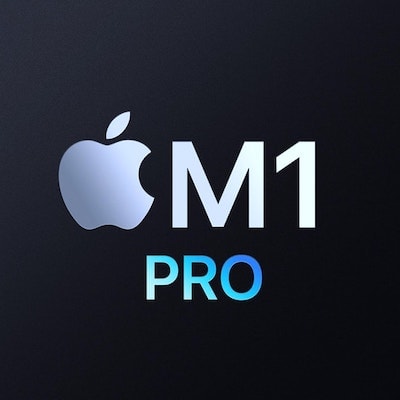 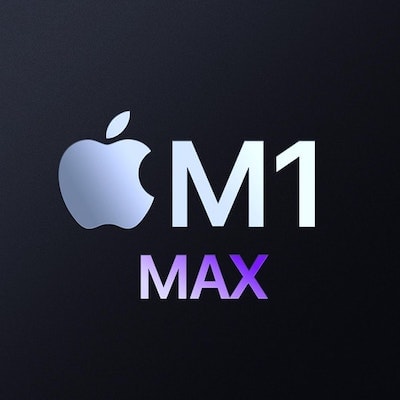 We compared two 10-core laptop CPUs: the 2.0 GHz Apple M1 Pro against the 2.0 GHz M1 Max. On this page, you'll find out which processor has better performance in benchmarks, games and other useful information.

So which CPU will you choose: Apple M1 Max or M1 Pro?
Promotion
EnglishРусский