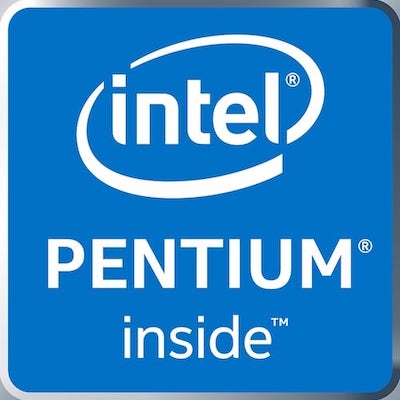 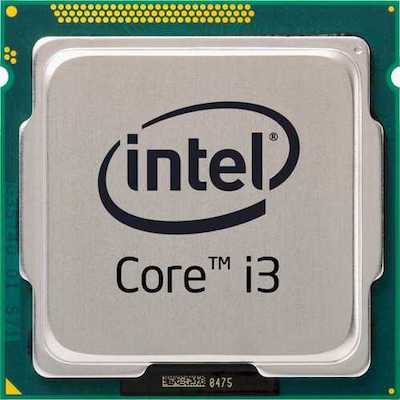 We compared two laptop CPUs: the 1.1 GHz Intel Pentium Silver N6000 with 4-cores against the 1.2 GHz Core i3 1005G1 with 2-cores. On this page, you'll find out which processor has better performance in benchmarks, games and other useful information.

So which CPU will you choose: Intel Core i3 1005G1 or Pentium Silver N6000?
Promotion
EnglishРусский